Rowhouses, The Trendsetters in The Luxury Home Segment

Rowhouses, the trendsetters in the luxury home segment 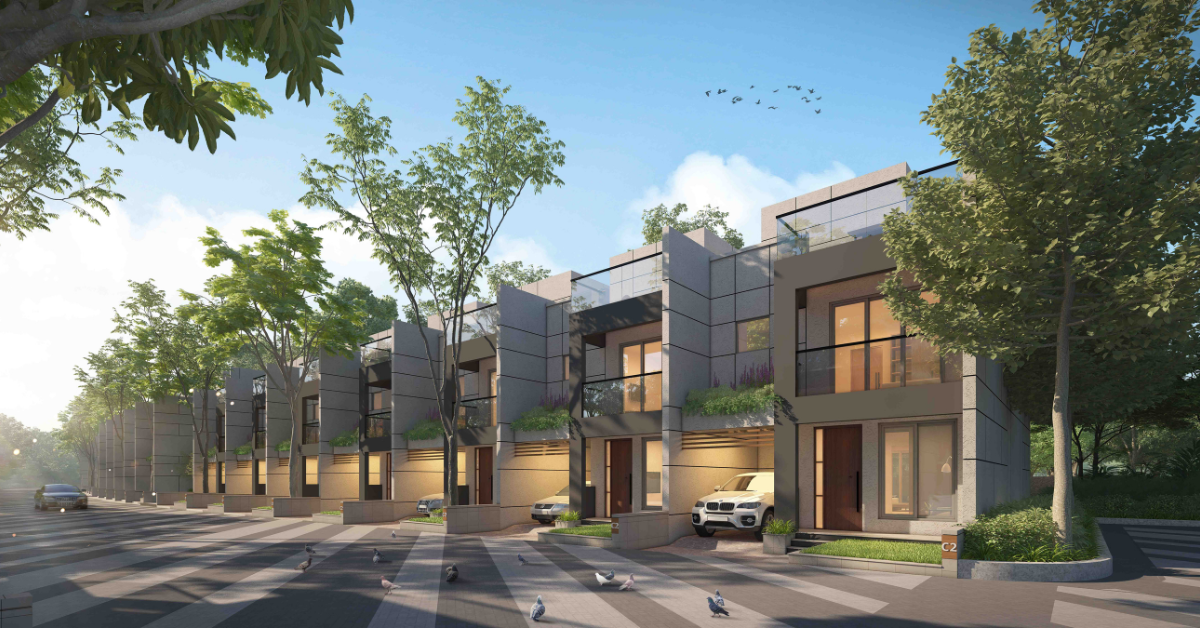 37-year-old entrepreneur, Aditya Roy had everything he had asked for, a loving wife (who’s a project manager in a reputed firm in Kolkata), two lovely & obedient children and an extremely rewarding career.

But there was a small bump in the ride. A perfectionist by nature, Aditya has been facing an uphill struggle staying at the current location. It’s dingy and has grown overtly crowded owing to the availability of cheaper homes.

A month back he bumped into an article that read “Row House is the new luxury” while he was on his way to the office. He was intrigued but could barely act on it, thanks to his hectic schedule.

But on a not-so-fine Wednesday morning, his car got hit by a recklessly-driven auto-rickshaw just outside his building and the spot turned into a hot zone of commotion that lasted for about seven minutes.

Needless to say, one could barely do much about the damage and he realized that he had no other choice but to calm his nerves down. It was at that moment when he decided that it was time to make a decision. So, he reached out for that news article in his car’s glovebox. As he started reading the article once again, he started having a “good feeling about this thing”.

Aditya was quite surprised to learn that the concept of row house dated back to the 16th century during the pre-automobile era during when it was popularly called a ‘townhouse’. Later in the 18th century, landlords and their servants shifted to the townhouses during the social seasons (such as major balls, festivals, etc).

These classic townhouses also occupied quite the centre-stage in children’s textbooks & cinematic expressions during the 19th century, with the likes of Mary Poppins, Paddington & more, thus adding a unique old-British flavour in the backdrop.

A Row House in the 21st century

Fast forward to the 21st century: Aditya was already day-dreaming how his life would change once he had moved into a row house with G+1/G+2 homes. Such luxurious properties offer impressive features and benefits that make them stand apart and separate them from a villa.

Characteristics of a Row House

A rowhouse is a cross between a standalone building and a villa and these following characteristics make them who they are:

What are the benefits of living in a row house?

Apart from being an absolutely stylish home to move in, these benefits will surely make every heart yearn for a row house today.

Irrespective of a person’s age, he/she would always prefer to adapt to the latest trends. The concept of a row house project has taken the centre-stage in the luxurious home segment where buyers above 30 years of age and earning between Rs. 8L to 10L per annum have been showing tremendous interest in similar projects.

Aditya was particularly impressed by the idea of having umpteen space to explore within the limits of his own home. Till now he had to stay back at the office to work on the next marketing plan and miss out or reach late out at important familial events. But after having a small work-space it will be easier for him to spend more time with his family.

Row houses are much cheaper than the villas and have an impressive return on investment. Investors get a higher UDS (Undivided Share of Land) with row houses which means higher return value and better future prospects.

Apart from that, living in a row house will incur lesser maintenance cost as opposed to that of the villas.

Aditya thought that there’s a greater chance that his neighbours will share the similar rigour and lifestyle since they too may be moving in for similar reasons, and chances of connecting with such people will be a lot easier.

Therefore, he and his wife will have better company to unwind with, over barbeque weekends in their backyard or simply enjoy watching games together.

Unlike that of a standalone building, row house allows residents to live a life on their own terms, with much lesser restrictions, giving you good enough a reason and space to enjoy house-parties without any objection.

There’s certainly zero doubt about a row house’s increasing popularity and how it can completely upgrade your lifestyle. If you’re seeking information of such outstanding properties in Kolkata, then feel free to call us at +91 987 4124 940 or email at care@srijanrealty.com.

Why One Should Buy A House In Their 20’s 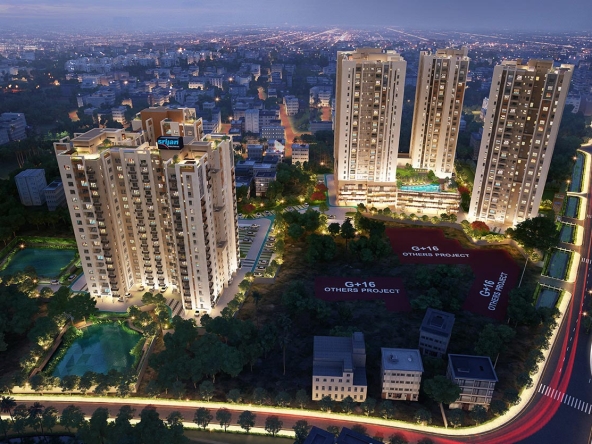 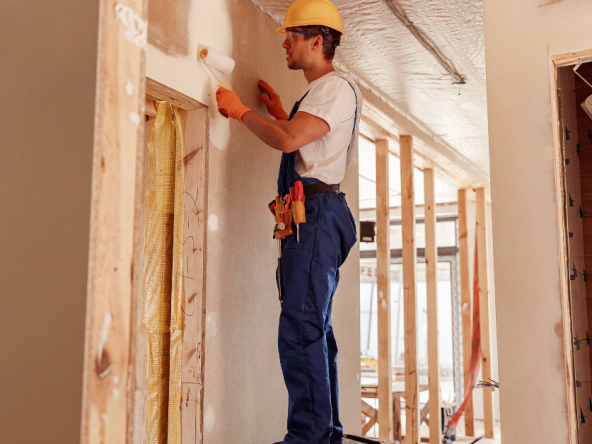